little hands in the sand

pond of wishes in Portland, OR

Hello, all! Many days, weeks, and even months have gone by since my last blog post. Alas! Here I am, itching to update and show you some pictures I have taken lately. I suppose I will start here…

sunset in Brentwood Bay, BC

Over the last few months I have made a few trips–I started in Portland, Oregon for some city slicking, moved on to Victoria, BC to see my grandmother and then headed to Pacific City, Oregon for a short surfing trip. Jeffrey’s friends from Santa Cruz came up to Oregon to visit for a few days, so we took them out to Smith Rock… 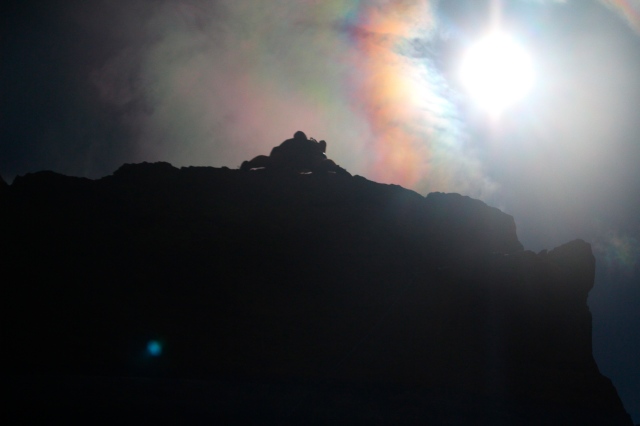 Perhaps Jeffrey? under a sundog at Pleasure Palace, Smith Rock

After some climbing out at Smith Rock, the boys and I headed to Portland. We mostly did some jaunting and exploring around the city…we had no plans or time restrictions. So, we decided to urban climb…. 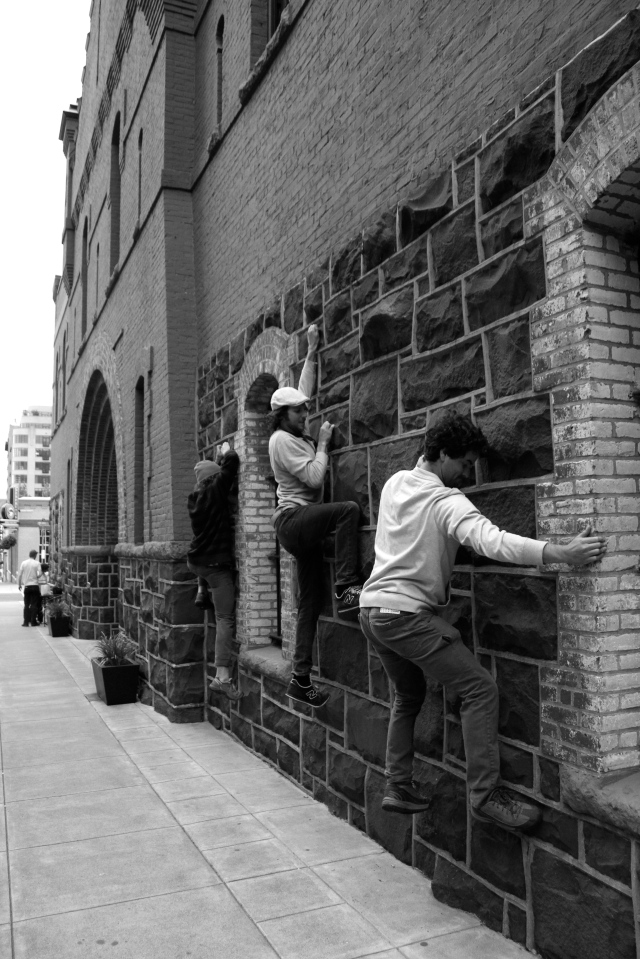 I stayed with Dana (yay!) while the boys hung out at a friends house. We did some shopping at Powell’s Bookstore, Buffalo Exchange, and drank some wonderful Oregon-brewed beer at the Rogue brewpub in downtown Portland. While drinking, we did some drawrin’…. 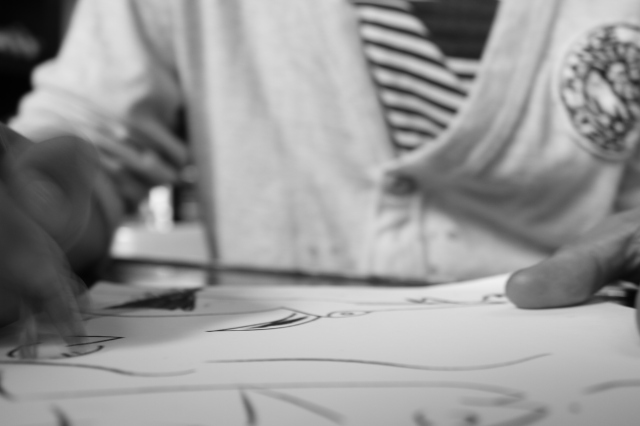 Eric in back, to Ryan and Jeffrey’s legs

We found this interesting sign while wandering around downtown… 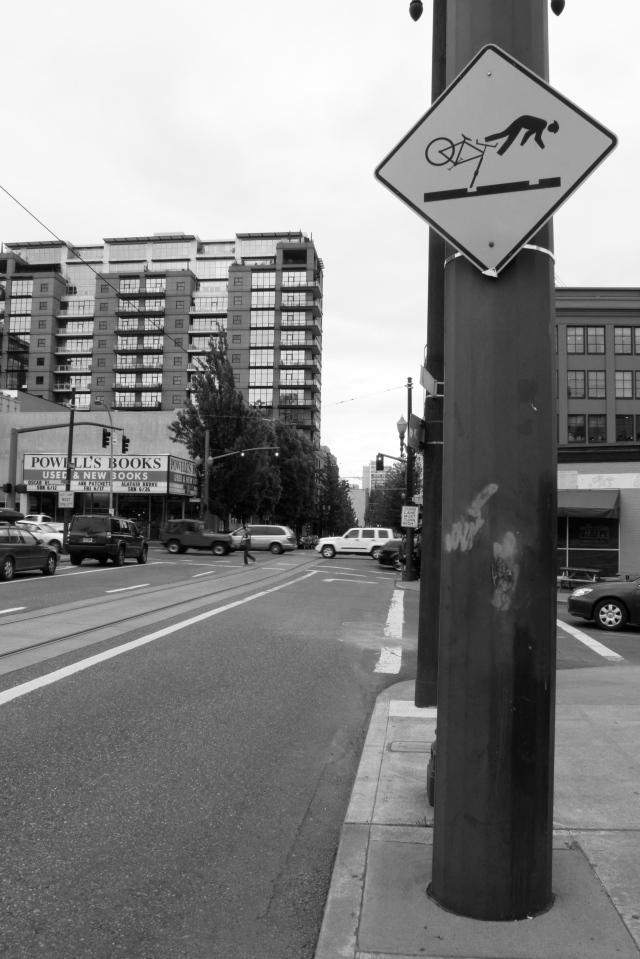 After a short couple days in Portland I headed back home to Bend for a while before traveling on to Victoria, B.C. I haven’t traveled up to Victoria since my Grandpa’s death in August of 2009, so I knew the trip would be strange and difficult. It seems that my Grandmother is handling it well and is in good spirits, which was nice to see. Visiting my Grandpa’s grave was extremely hard, but also relieving. Although he doesn’t know it, he is still underneath me, holding me up.

After a nice visit in B.C., I flew back to Bend to continue on my workout program and hang with friends and family. Allana just returned from France, where she taught French children English in public schools all year…so it was wonderful to see and climb with her and the rest of my family. My mum actually put on a harness and climbed out at Smith! It was really impressive, and so lovely to have all the girls together again (Hilary, Allana, mum and me).

all together at the base of the Morning Glory wall

I took a trip out to the coast to continue my attempts at surfing. Jeffrey, T Ford and I headed out to Pacific City for the few days before the 4th of July to catch some sun and waves at the beach. The waves turned out to be a bit too large for my liking, but I got out there anyhow and accomplished some paddling and riding that I wasn’t sure I was capable of.

After the second day of surfing I was completely exhausted, so I walked around the beach taking pictures… 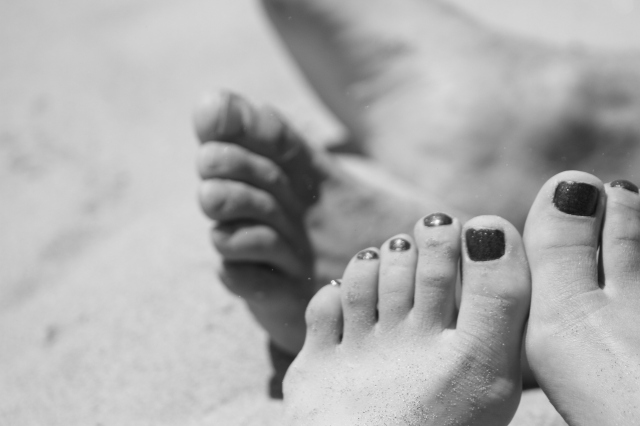 As I was surfing (mostly just resting on my board once I finally, spastically, succeeded at paddling out) I worked on connecting it to skiing, climbing, and other parts of life…as I like to attempt to do with every athletic, mental and everyday endeavor. Surfing is unlike anything I have ever done in so many ways. First of all you have this huge, inconceivably relentless and unpredictable factor called the ocean. Perhaps I should capitalize it: the Ocean. Once you are out on the water you cannot hide in a cozy, warm lodge. You are out there on your own, unable to turn back and completely vulnerable to any sort of change in weather, waves, and tide. You are alone. Actually, at first I viewed it this way: me vs. the Ocean. It was an enemy–something that really didn’t want me to disturb it and persistently attempted to conquer me. I couldn’t even paddle out past the beach break a couple of times, which lead me to retreat to the beach and sit on my board, feeling defeated and weak. Once I got the hang of how to read when to paddle out–looking for the smallest peak, the latest break, going in between sets, etc (forgive me for my lack of accurate surfer speech…)–I managed to paddle out with a bit of hope, though I was often left frustrated and exhausted. And this is when I sat…I sat out past the break, relying on my board to keep me afloat and watching the sets come in, knowing I was too tired and clumsy to catch a good wave. At first I was afraid of sharks, jellyfish, etc, but became used to the fact that I was just another animal, much like them, surviving–we don’t want to hurt one another (unless we’re hungry, and my shoulders are too tired for me to be hungry)…So I thought about the relevance of surfing in my life.

Once you are out on the ocean there is only one way to get in–catch a wave. You can either attempt this with courage and certainty, or you can go about it in a passive sort of way. It turns out the passive way is actually much more intense and defeating–and a lot less fun. But committing to a wave is by far the most difficult part of surfing. You have to spot the wave from afar, put yourself in the right place on the wave, paddle your ass off, and commit (there is actually much more to it than this, but I won’t get into it because I will sound like an idiot…). It is a complex process in which experience is essential, but as a beginner all it really takes is some valor. Similar to skiing, the athleticism is very important, but you’re not going to get anywhere if your mind is in the wrong place. You have to want to catch that wave. You have to be 100% determined, and trust that it is going to work out…otherwise, you get worked. So many times I would think, “I suppose I’ll try to catch this wave, maybe it will be easy. I’ll just paddle a bit and see what happens…” and the next thing I know, I’m face down in a wave eating sand and sucking water up my nose–my board is nowhere to be seen, and I’m gasping for air and thinking about how much I hate this stupid sport. But when I committed, it was glorious. Even if I caught a baby, 2 foot tall wave, I could feel the ocean take ahold of me and use it’s might to give me a fast, floating feeling that cannot be compared to any other feeling–other than perhaps downhill skiing.

I am learning still more and more, through various means, of how to find that place where I am fearless and focused–mentally sound and internally calm. Surfing, like climbing, yoga, mountain biking, and every other sport, has and will continue to teach me more about my mind-body connections and how to immerse myself in the right feelings and thoughts. It has true potential to help me understand how my mind can be my advantage instead of an obstacle to overcome–it simply takes a little trust. I took a Yin yoga class the other day and a particular thought that related to a pose really stuck with me–my heart is open, I am free of fear.

random guy getting some in front of Haystack Rock

I am heading back to Pacific City tomorrow (!) for Deena’s birthday bash and some more surfing/beach jaunting. I am thrilled to once again dabble with surfing, and to challenge myself a bit more before I head off to New Zealand and get back on my skis! It seems that summer has flown by–almost like I haven’t had a summer at all. But being busy has kept me lively and active…actually, I am working on buying my first house! That has taken up much of my time, but I am incredibly excited to have my own place to come back to. I have also been building hollow-wood stand-up paddle boards! I will post some pictures below, but I’ll definitely show you the finished project when it gets there. Thus far it has been an extremely complicated and time-consuming process, but a wonderful way to spend my summer and to get my mind in a place away from everything else….

Anyhow, I am off for now! I have to go pack for the coast and New Zealand… hoo ha! Here are some more pictures to enjoy…Until next time 🙂 peace and love 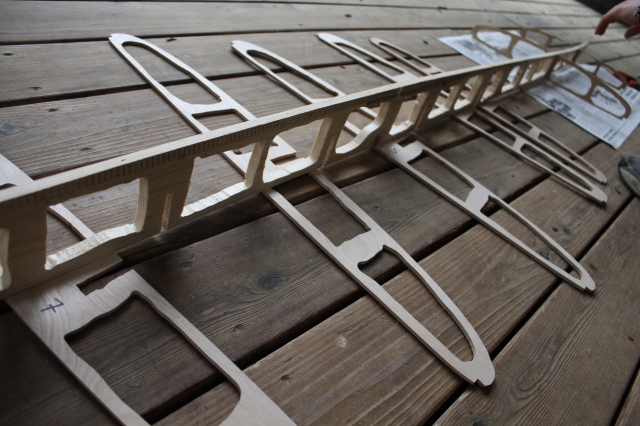 building our stand-up paddle board! the skeleton–spine and ribs 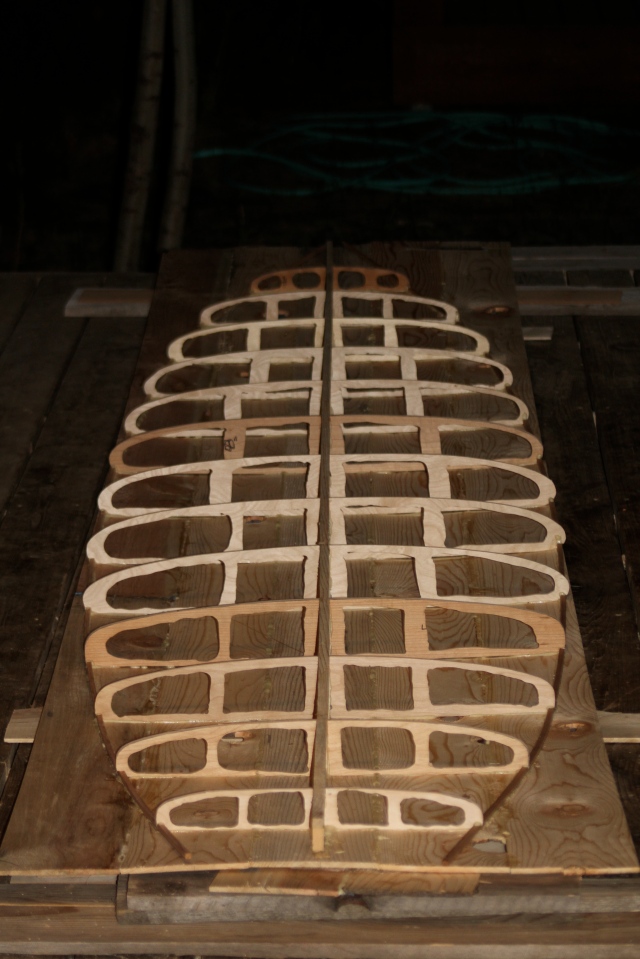 …attached to the bottom plank 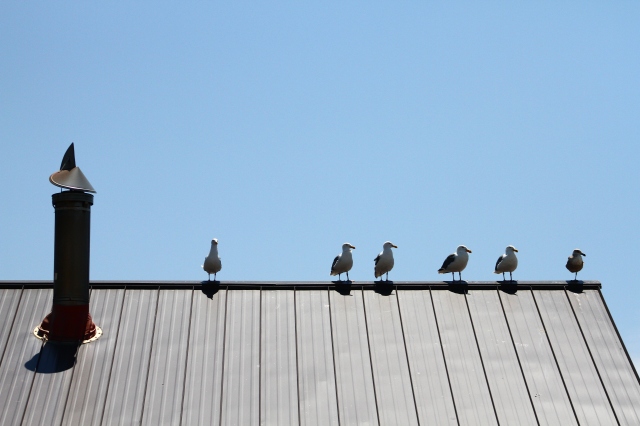 seagulls on a roof

4th of July freedom ride in Bend, OR

Colin ripping it up on the uni–beer in one hand, America in the other

freedom riding it, downtown Bend, OR 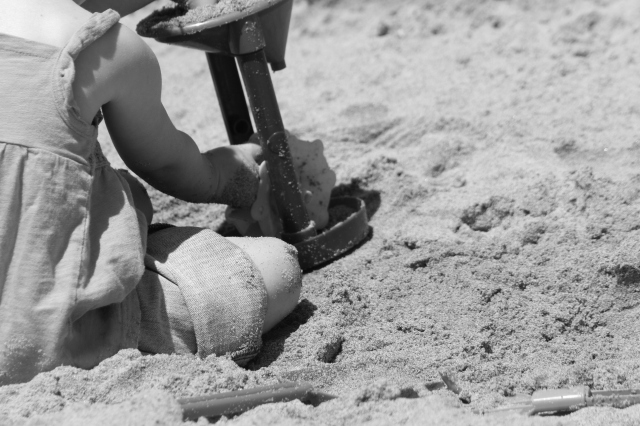 little hands in the sand

2 Responses to little hands in the sand